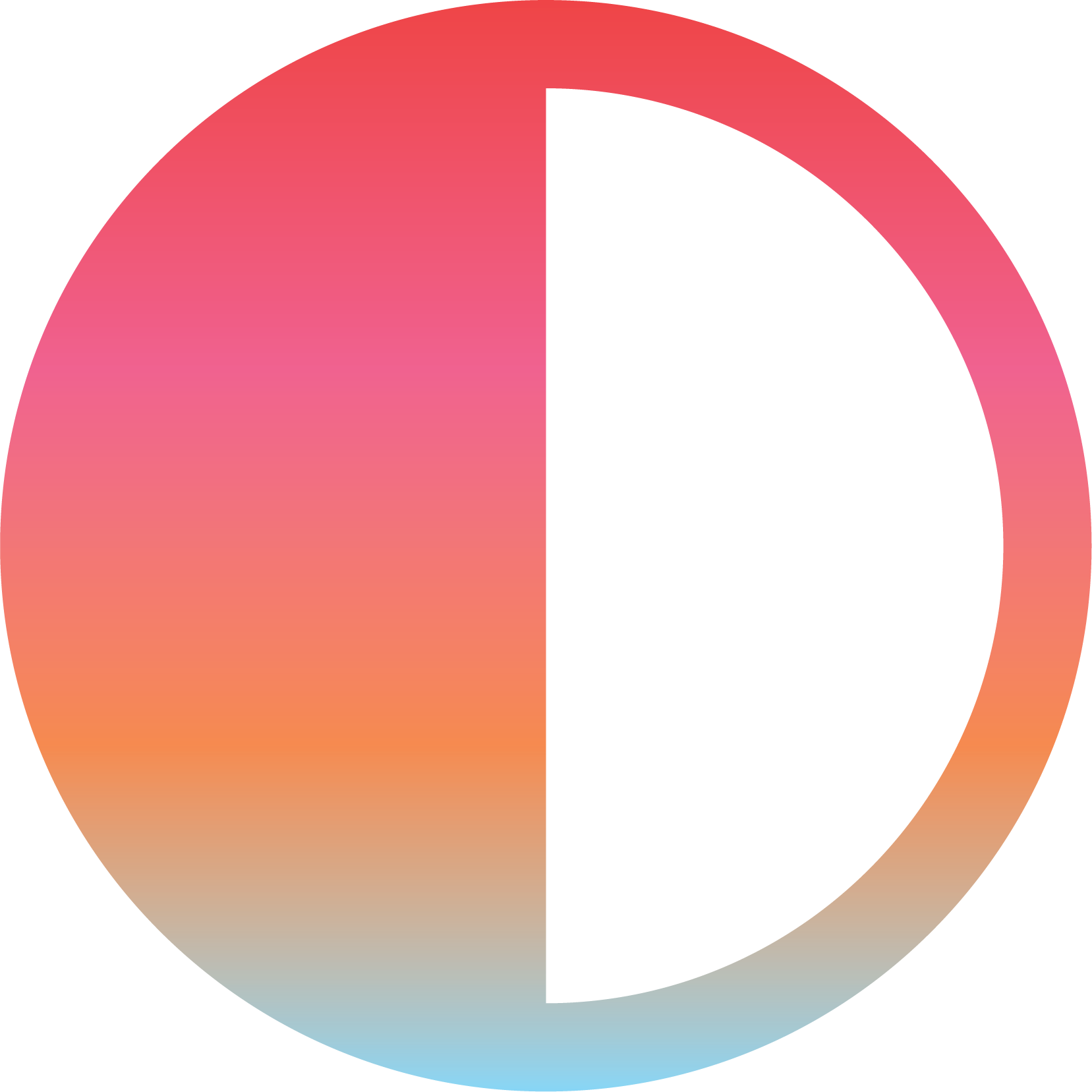 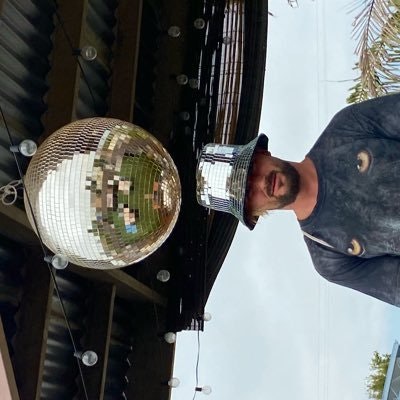 How to mitigate DAO rugability via governance structure.

“Where anonymous DAO members can do whatever they want with protocol treasuries worth hundreds of millions of dollars.” - Rekt

The DAO governance space continues to evolve. Decisions around collectively owned assets all go through some sort of proposal system to create an action. The DAO proposal architecture manifests from a combination of soft proposals, hard proposals, and unilateral decisions.

The extent to which DAOs exhibit secure practices varies greatly. New cases of manipulation and “Rug Pulls” occur throughout the ecosystem due to a lack of decentralized management of treasury assets as well as hyper-inflationary tokenomics that incentivizing dumping on the base of holders.

The simplest term for understanding whether a DAO or tokenomic system is safe to participate in should be determined by the degree of rugability.

Projects controlling large amounts of value hold higher degrees of potential damage to incur to the membership population. Additionally, if the leadership of the project holds no public social presence, there is nothing at stake to prevent them from “ruging” and running away with the money.

The way to combat rugability is through decentralization of the management systems controlling the collective assets. Systems with higher degrees of technical decentralization mitigate the degree to which they are rugable by the founding members.

DAOs that fall into quadrant I (Anon Leaders with High AUM) require higher degrees of decentralization in their governance architecture. DAOs in quadrant III (Recognizable Leaders with Small AUM) can afford a more centralized and nimble governance structure.

How to determine the degree to which something is decentralized? It depends on the way the DAO structures decision-making power via Soft Proposals, Hard Proposals, and Unilateral Decisions.

This first category of proposals manifests various ways. Soft proposals gain a temperature check from the community via forum posts, Telegram polls, Discord emoji reactions, or snapshot proposals. This step in the process provides context for the community to understand a proposal, gives members an opportunity to voice their opinion, and gives the proposer feedback on the sentiment around their plans (ie. will this pass or fail before an on-chain vote).

Typically the soft proposal process should take the most amount of time, because this is the period of most thorough communication. The end state of the Soft Proposal should result in relative clarity or consensus around whether an idea will pass or fail a Hard Proposal. This process should always begin in communication channels (Forum, Discord, Telegram) and move into a Snapshot vote for communities that want extra clarity on where their token holders stand. Snapshot provides the most “legit” proxy of voting sentiment for on-chain action.

Depending on the community, and the complexity of the decision, soft proposals become more or less necessary. Decisions that clearly make sense and have fewer moving parts may require a very short (if any) soft proposal process. Further, communities made up of a tight knit group may only require a few messages in Telegram or Discord to find sufficient support for an idea. Forums are used for larger communities to develop a paper trail of logical context for themselves and new members.

The hard proposal stage of decentralized governance actually commits an action on-chain. Unless the action in question is controlled by a multisignature wallet (ie. a wallet that uses multiple signers to manage assets) hard proposals typically result from a token vote. There are a variety of frameworks that use this type of tooling. The most modular, useful, and efficiently adopted being Gnosis Safesnap and Governor Bravo. Both of these frameworks have security and efficiency tradeoffs. Each of these contracts hold billions of dollars of value.

While I believe the two mentioned are most efficient for decentralization and upgradability, there are MANY DAO frameworks out there innovating on decentralized governance in a variety of interesting ways. See the full list here 👇.

There are obviously too many frameworks to experiment deeply with all of them. Any of the above systems can be used for any purpose, but each hold distinct tradeoffs with the way they function. Before choosing a framework consider completing a template like this to start from the right foundation.

Many DAOs today still use a Gnosis multisig with 3 of 5 signers to enact any on-chain action. This is a great example of a unilateral decision-making process that is both highly nimble, but also highly rugable (only three people need to be convinced to sign a transaction that sends millions of dollars to their own account, not technically decentralized).

As a DAO offers unilateral decisions there should be proper understanding by the community of these risks involved. Often these unilateral systems are set at the start (ie. Gnosis multisig and Jukebox fundraise both start with a central leader with unilateral control). Alternatively, projects like SZNS offers a fully decentralized system that eventually may give Guardian powers for limited unilateral control over specific functions useful for the DAO community.

Conclusion: all together now

In order for a DAO to function there needs to be a combination of soft proposals, hard proposals, and unilateral decisions. The way each of these processes and privileges are implemented depends on the needs and goals of the community and organization, as well as the limitations of the technology chosen to foster these goals. In order to coordinate these processes properly, attention should be paid to the extent to which a DAO is rugable. Higher degrees of rugability require more time in the soft proposal process as well as more security in the hard proposals and unilateral decisions.

Below we take the graph above and qualify the Rugable vs Secure octants. Before choosing to participate in a DAO, this kind of graph may give a good proxy for the risk involved.

If you find this information useful please don’t hesitate to reach out to our team or myself specifically via twitter.